Are you looking for help with projects around the house? Our blog offers helpful tips and DIY videos, or schedule a service appointment today. John C. Flood, Inc. cannot be held liable or responsible for any personal or property damages incurred if the end-user attempts any of the aforementioned DIY tips and instructions.

A blocked sewage line is something that no one wants to experience. The inconvenience, expense and downright unpleasantness caused by such a blockage is going to have a major effect on your life, and not in a good way!

So what are the most common causes of blocked sewer lines? And how can we put them right?

The Cause: A Standard Clog

It’s a fact of life; misused drains get clogged, and these clogs can cause unpleasant sewage to back up from your pipes into your home. A multitude of items can cause a clog, but it is most likely to be something you should not have put down the drain in the first place, like cooking grease, sanitary pads or general household trash. 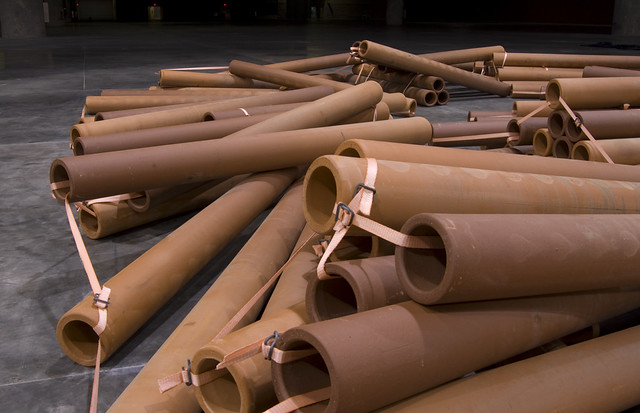 First you need to identify where the clog is. If sewage is backing up from one particular drain in your home, it could be that the clog is isolated in that specific pipe. If multiple back ups are occurring, the clog is probably in your home’s main drain.

Don’t panic, and don’t resort to cheap-but-hard-core drain cleaners either, as these can damage your pipes and exacerbate the problem. Instead, try using a heavy duty plunger to loosen the blockage. If this doesn’t work, it’s time to call in the experts.

Simply be careful what you flush down your toilet or throw into your drains in the future!

The Cause: A Hole or Blockage from a Tree Root

Trees may look benign, but their slow growth rates belie an incredible strength. Often, tree roots will force their way into external sewage pipes, causing holes that can affect the efficiency of your sewage system, or causing blockages. 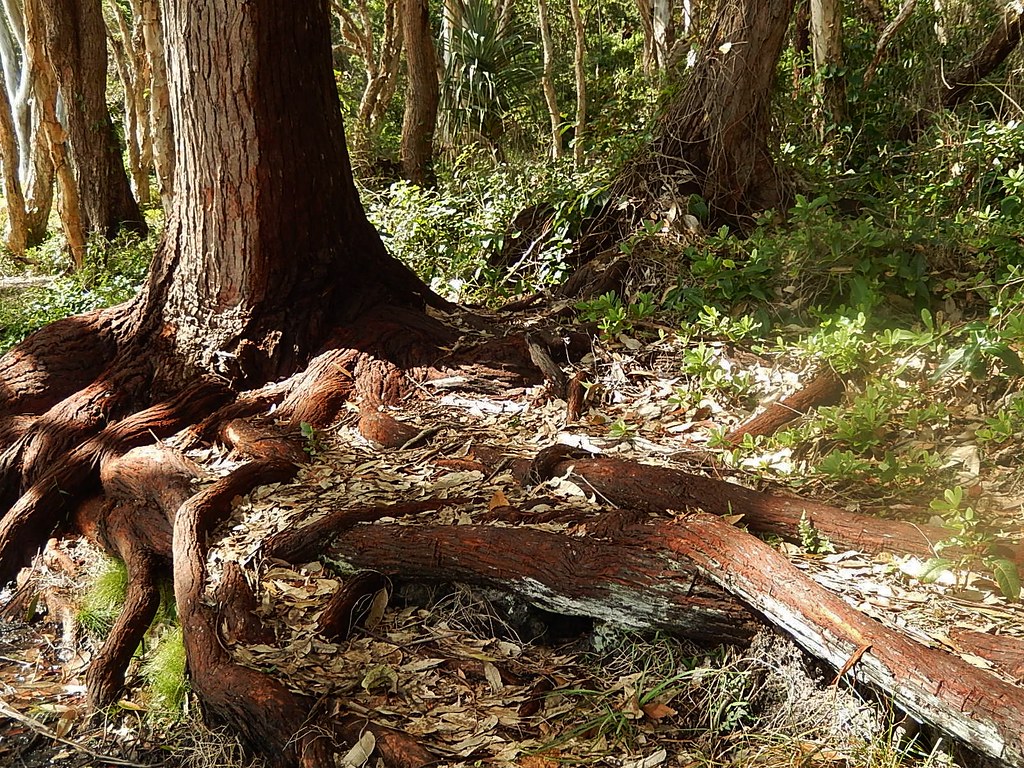 Tree roots are so strong that they can even wrap themselves around a sewage pipe, constricting it and making it more susceptible to clogging. They can even crush the pipe completely.

There’s not a lot you can do if your pipes have been damaged by tree roots. Instead of tackling it yourself, you should cease using your drains and sewage system immediately to avoid worsening the problem, then you should contact John C. Flood. Enlisting the help of experts sooner rather than later is the only way to deal with a problem like this one.

Any homeowner should be aware of the dangers of trees growing on or near their property. Make a note of where your drains run and at what depth, and try to avoid planting trees or other deep-rooted plants in these areas.

The Cause: A Collapsed or Damaged Sewer Pipe

Sewer pipes age just like anything else, and as they age their tensile strength is lessened. Over time, this can cause a collapse. This is especially true for older drains which may not have been built with the more sophisticated construction techniques or materials that we use today. 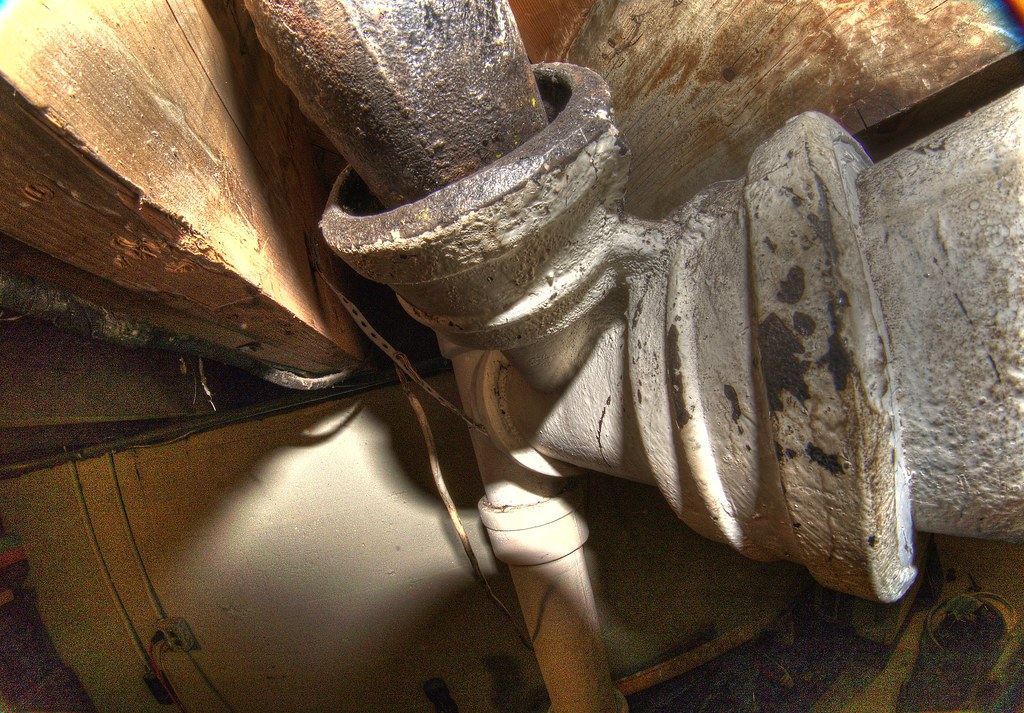 Cast iron and clay piping – while strong – is prone to corrosion and wear and tear. The older the system, the more susceptible it is to collapse and damage.

If you suspect that your sewage lines have collapsed or are damaged, it is important to call in the professionals right away. Replacing a damaged sewage line requires specialized equipment and skills, and is not something to be undertaken by yourself.

You can pre-empt the problems associated with the collapse of old drains by having your sewage and drainage lines refitted. This is particularly recommended for older properties, in which the sewage lines may have reached dangerous states of disrepair.

Need help with your sewage lines or drains in DC, Maryland, or Virginia?